As I mentioned in the last post I wanted to cover Auga SPO, because I think interesting things will develop in this stock over the next 5 years, but before I get to the recent company’s SPO I must get few things across from the past. If you don’t want to read it all, jump to Secondary Public Offering Part, AUGA Group Financials or simply – Summary.

Agrowill Group is the largest agricultural activity and land management company in Lithuania. The Group carries out its activities in Lithuania managing 16 agricultural companies in the stock-breeding and crop growing sectors, as  ell as 22 subsidiaries in land management, which controls around 13,500 ha of arable land, which is leased for  farmers and other businesses.

Agrowill entered Nasdaq OMX Vilnius Stock Exchange during an IPO in the spring of 2008. In 2011 new shares issue followed by an IPO to Warsaw Stock Exchange as well as bonds. In 2011-2013 Agrowill Group financials were complicated and company was on the brink of bankruptcy. Eventually Agrowill managed to restructure its debts and avoid bankruptcy.

Investments are the field where the importance of trust is most evident. Formerly main shareholder of Agrowill Group was Gediminas Žiemelis. Previously Agrowill’s ownership wasn’t that transparent. Offshore companies associated with Gediminas were involved and whole market sentiment was untrusting. Traders at the time were also discussing about insider trading activity via Orion broker, however I can’t provide credible links to support the statement.

Even after leaving the business of agriculture Žiemelis receives negative press.

Baltic Champs was founded by Kęstutis Jusčius in 1994. Company grows and sells champignons. Over the years Baltic Champs became largest mushroom producer in Northern Europe (if I’m not mistaken). You can read more in their website. It’s worth noting that Baltic Champs is innovative and pays a great deal of attention to research and development of new technologies (article in Lithuanian).

In 2016 Kęstutis outlined the vision for Agrowill (AUGA Group):

From the purchase of Company shares in 2014 and the merger with Baltic Champs there were a lot of changes in the Company – we took the direction of organic farming and we are now aiming to provide organic packaged products to retail consumers. Therefore it is natural that in order to implement my vision of Company business development I am seeking to consolidate and to increase my number of shares. Taking into consideration that shareholders selling the shares are currently having and expanding their businesses in other fields not related to agriculture we found a common ground for this deal, its scope and the settlement period. As I mentioned several times before, I am concentrating to business in Lithuania, gradually selling my assets in Russia and Poland where I am involved in champignons growing business. I believe now is the best time to implement these changes and take the challenges

In 2016 September 30 Company announced it was going to continue its operations under the Auga Group name. This was followed by a change in (quote) ticker symbol from AVG1L to AUG1L.

The word “auga” itself in Lithuanian means “to grow” in third pronoun, present tense ([he/she] grows – “auga”). Short name could be easily remembered and recognized, besides it carries a nice meaning.

Now, AUGA brand in Lithuania is quite well established already. Facebook page, which is led in Lithuanian has 13,9k fans at the time of writing. 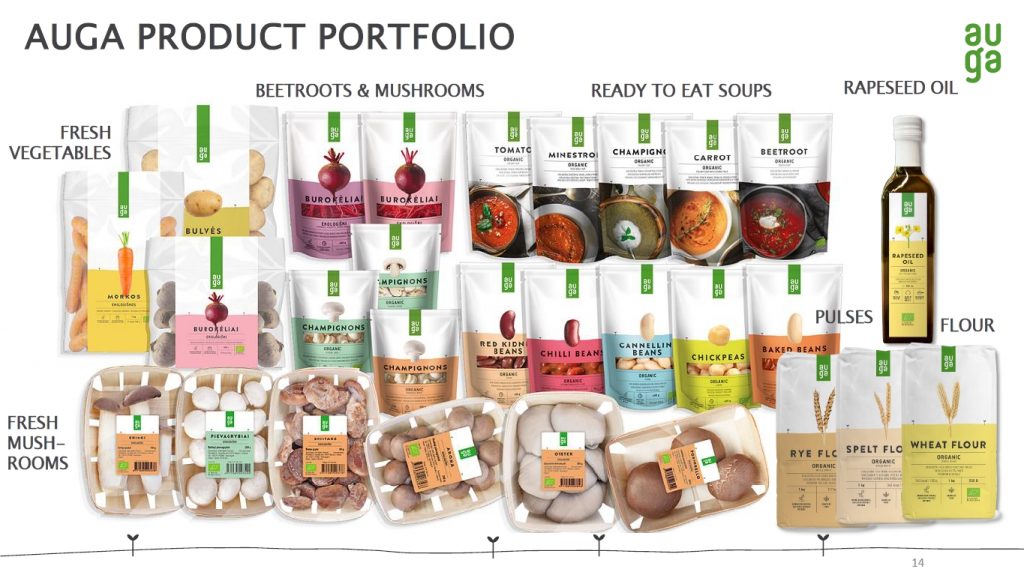 This slide was taken from updated presentation for investors which I recommend checking.

Kęstutis Jusčius is the founder of Baltic Champs, main owner, visionair and Chairman of the Board at Auga Group. Some investors call Kęstutis Lithuanian Elon Musk, others – Mushroom King. Started in 1994 he build a local mushroom empire from scratch, but in reality his origins are from province, which means he’s a simple dude with great work ethics and that is what’s most important.

Right after Baltic Champs entered Agrowill Group, out of his own pocket Kęstutis donated 586 k€ in Agrowill shares to his employees.

This is only one example of the perfect and modern corporate governance example he brought and continues to develop at Auga Group.

In the Spring of 2018 decision by general meeting of shareholders was adopted to issue 80 000 000 new shares and sell from 20 000 000 to 40 000 000 existing shares that belonged to Baltic Champs thus reducing the power of Kęstutis Jusčius and increasing the free float.

Additionally Company has applied to Nasdaq Baltic for share admission to main list and with all requirements now fulfilled Auga (ticker: AUG1L) will be traded at the main list and main benchmark index. This is also great news, because some investors form their portfolios according to indexes.

As a member of Investors Association I got invited to Auga’s presentation for investors and meet Kęstutis in person. Pretty good summary of the talk was written in VŽ (lithuanian).

My observations and answers from the meeting:

The directions that Company will direct newly attracted funds:

Closing on the period of offering company announced it was extended to August 17. In talks among investors this was considered as a weak sign and perhaps a sign of failure to push out all the wanted shares. However what most investors missed was that Baltic Champs increased the number of shares for sale from initial 20 000 000 to 40 000 000 shares.

Offering included 40,000,000 units of shares newly issued by the company and 40,000,000 of existing shares sold by the company’s main shareholder „Baltic Champs Group“, UAB. Demand was 104% of the total shares offered during the offer. All bids of retail investors have been satisfied. All shares were sold for the total aggregate amount of EUR 36 million at EUR 0.45 price per one share. The company and „Baltic Champs Group“, UAB each received EUR 18,000,000 for the shares they sold during the offering.

What’s additionally exciting about the results is that company attracted serious investors:

AUGA managed to attract such investors as EBRD. Bank purchased around a quarter of offered shares (19 810 636 shares). In exchange it will have a member on supervisory board of the company which should introduce additional experience, trust and perhaps useful contacts.

Mindaugas Raila controls 90% shares in ME Investicija. Mindaugas managed to create one leading logistics firms in Europe Girteka. His presence should sure bring broader capabilities to the board.

During the offering the shares have been trading in 0.45-0.5 price range, quite naturally, as that was the price you could have subscribed the new shares for. 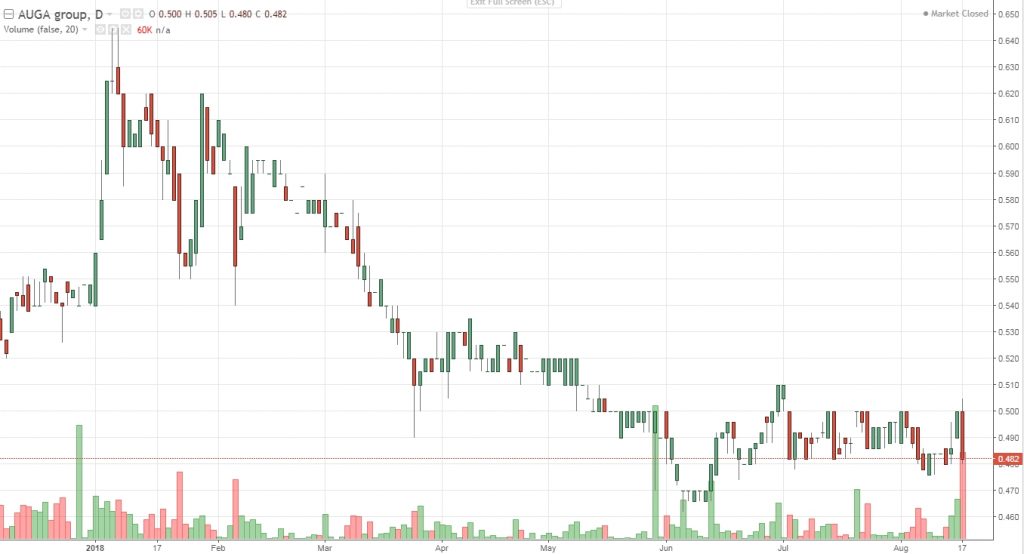 Since August 17, when the offering period concluded, the trading has been suspended, but will be continued 2018.08.27.

I would not expect significant deviation from current price, because on one hand we have all these positives, but on the other – stock is priced with a bit of premium and this year was exclusively hard (dry) and investors probably won’t be expecting spectacular results for 2018 FY even having in mind ecological production has higher margins.

Equity and Liabilities side of Balance Sheet for 2015-2017 development: 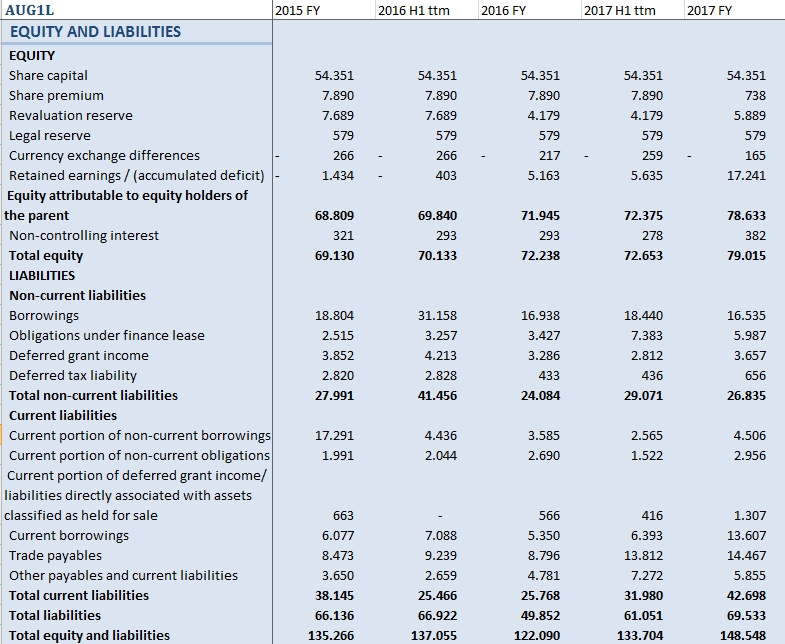 In 2017 Q3 quarter Group reevaluated its assets and got 4M of paper profits which distort EBITDA graph.

For 2017 financial year with offer price 0,45 main ratios stand at:

So as you can see the offer wasn’t cheap. We will see what the management vision brings to reports in the next years.

Auga Group is a unique company in Vilnius Stock Exchange and has been through a lot of changes and challenges. Recent developments in a group, successful attraction of 36 M €, innovative and youthful team, growing global demand for organic foods are among the few things that bring back trust from investors and makes Auga Group (ticker: AUG1L) a very interesting stock to track.

I have some AUGA stock in my portfolio. You should do your own research before investing. I am not responsible for your actions and consequences of it in the market.

Other Wonders in Baltic Equities market are here. 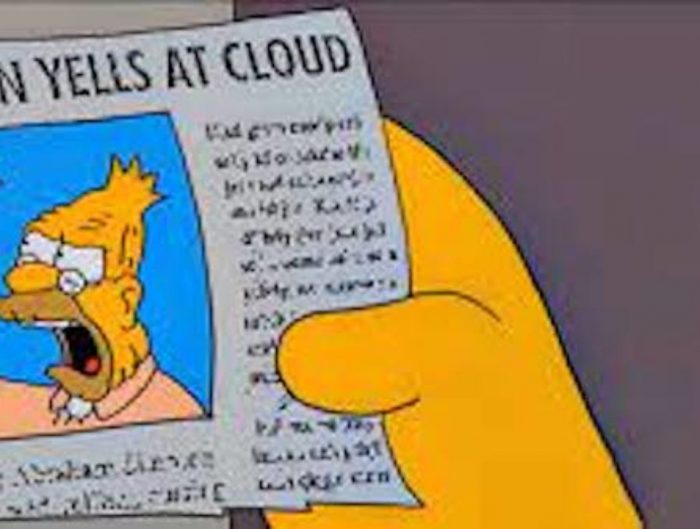 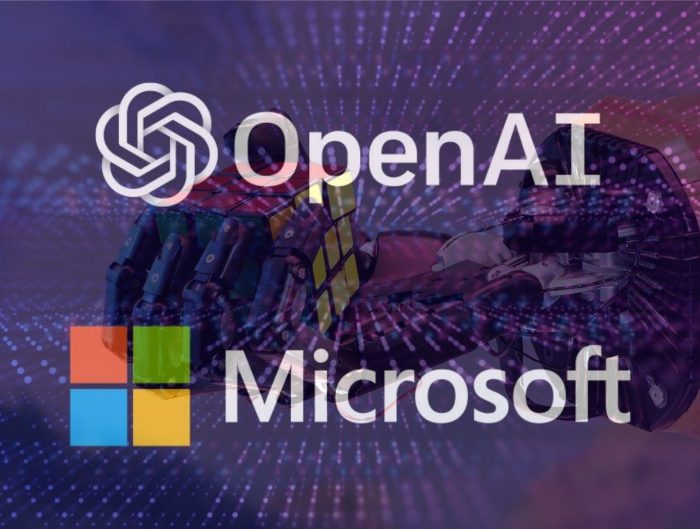