I first became a shareholder of Grigeo Group (ticker: GRG1L) in the end of July, 2014. Last and second purchase was at a way higher price (1.42) in February of 2018, because of extraordinary Free Cash Flow and I expected higher dividend payment. This is lagging post; I exited at 1.37 earlier this summer.

My positions and exit from market displayed in a chart:

Just making this chart I have noticed 1.32 level being a support. Might be and interesting spot to look for growing volumes and order book dynamics to predict for rebound and break from support line.

Market does not buy Fundamentals

Grigeo has a long track of growth, but 2018 was somewhat extraordinary, because company has enjoyed high product prices and lower supply costs.

Growth is evident in the long run:

While market is still not buying record low ratios and this recent growth.

Odd, isn’t it? I mentioned already one of the factors investors are calculating in are extraordinary circumstances of 2018 and foreseeable lower 2019 profits which are in line.

Global slowdown is another and news concerning expansion is yet another.

I won’t get into details now, there has been quite extensive discussions on forum boards. Personally I think first fruits from new plant will be visible 4-5 years ahead and until then we will see significant manufacturing and packaging business contraction. So the risks got bigger, while returns will probably get stale.

My first entry to Inter RAO Lietuva, although late (compared to company’s history) was really successful. In that article and the first one I talked about regional political risks. What changed my mind?

Arguments against still stand, except that debated tax on electricity from third countries is more in doubted as I previously through. I learned this in 15min article on this issue, where it is said:

It is true that a tax on electricity imports ‘on the border’ is another idea, but it turned out that it would take at least a couple of years, because it would have to be agreed with the European Commission. According to I. Žilienė, if the permit was obtained, the tax itself would be symbolic.

I phoned the commission and asked about it myself. None actual tax reform was being developed at the time of phone call.

Another issue I am semi – worried is Astrav Nuclear Power Plant and competitiveness of cheap electricity. Latvians are in talks to open a link with Belarus if Lithuania ceases to trade electricity with Belarus and as it turrns out Latvian Inter Rao subsidiary will be the main beneficiary (Inter RAO Latvia).

So I asked about any known timelines of operation start of Astrav NPP. While media reports 2019 autumn – winter, I got an answer it was more like 2020 summer – autumn, from the latest information Regula officials have. This means another year of uninterrupted operation for Inter RAO Lietuva.

In other words, company has earned 90% 2018 Net Profits in this year’s 6 months of operation.

Results were posted on Friday’s evening and on Monday I have predicted a rally.

Rally that never happened. 50k units sell wall was to meet investors at Monday morning and for two weeks this wall was being eaten. Later – in hidden orders. Order book can be seen here.

So this huge ask resistance bought time to track stock price behaviour. I got a 1/3 of desired quantity at 12.5 (one of last orders at that price) and for the rest I had to change my bid to 13, that’s where I got the rest of the stock. At 13zl price, there was another 15k units up for sale, and when that quantity was eaten by buyers, stock went further and now trades at 13.55 zl at the time of writing.

The plan for Inter RAO Lietuva

Target return is 20-40%. It’s the right time return to utilities sector. Renewed QE in EU, rate cuts, slowing economy. Does not smell good. I expect a main price surge to be when proposal for AGM will be available and everyone sees 20-40% is in fact very REALISTIC.

I expected a strong growth in 2019Q yoy as well. EU emissions prices are higher, which directly tied to competitiveness of electricity from Russia (higher allowance price, easier to sell for Inter RAO Lietuva).

At this evening’s last prices:

You can find all my portfolio actions explained here. 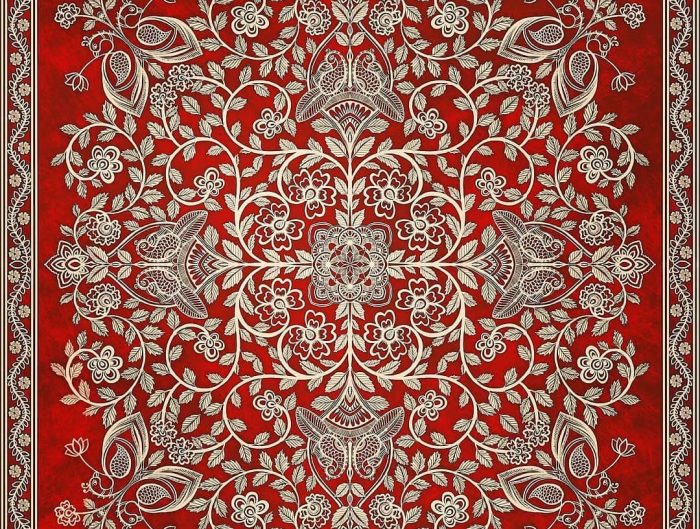 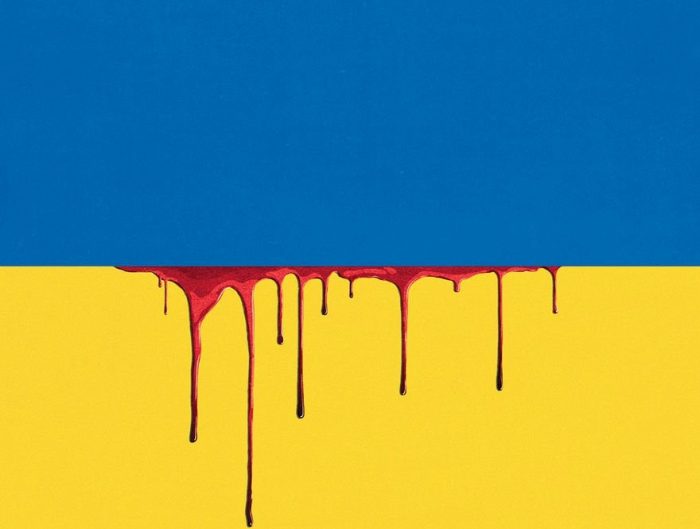 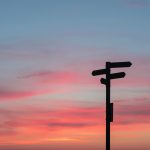