Recently I had a discussion about music and a thought was expressed about new discovered tracks:

When you find a new track, you play it on repeat for as long as needed: hours, days. If the track passes the test of time, does not irritate and still creates an initial atmosphere in the room and your body. That’s how you know if you really found something special.

I discovered FUME in his collaborative work with CoMa in bppremiera’s channel in 2014. Back then I had no idea the guy was Lithuanian. Few days ago I heard another piece “Curtains Close” on local electronic music radio Opus3. I encourage you to put on-ear headphones and dive into:

This is the last track from album released in the end of 2018 “Luminance”. Curtains Close – has a longing vibe to it. I especially liked the dominant background bass line that was tastefully introduced and removed several times throughout the composition.

Piano carries the main melody and could be seen as overly repetitive, but ultimately helps to relax. The middle has a distinctive piano softness shown to a listener with a repetitive piano strokes and immersive changes in tempo.

FUME is a project of Lithuanian electronic music producer Maksimilianas Opriška. He used to create drum’n’bass / garage / beats, while now he shifted towards experimental minimalism.

I like simple people with extraordinary inner world – that’s the magic.

How to find FUME? 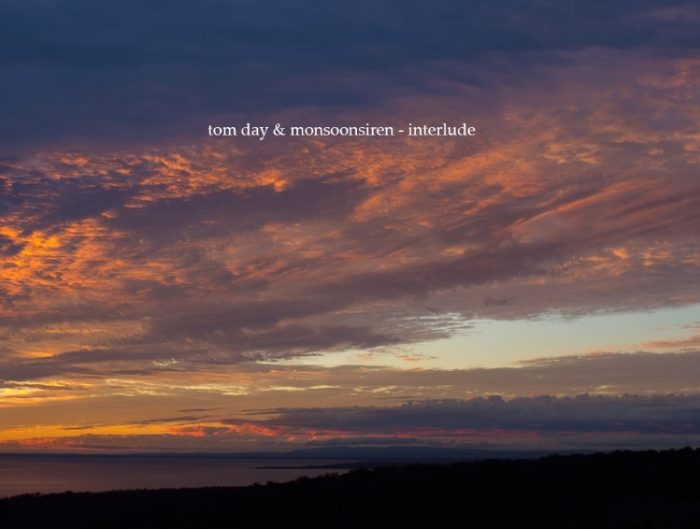 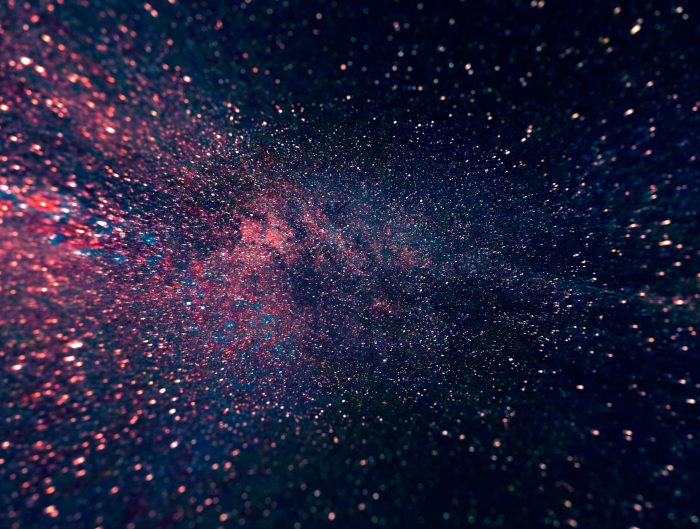