Psychological Dynamics between Master and Slave

Been digging through archives… In late spring on 2015 I ran into this comment under probably most popular Jim Jefferies stand-up show on gun control going deep into Symbolic of Master and Slave dynamic.

Endless Fight between Master and Slave

Two apes fight over control of resources, territory, workforce, females, etc. The victor becomes Master, the defeated becomes Slave. The Master now controls Reality, and dehumanizes the Slave, so he can exploit him. Failing to dehumanize the Slave, results in psychological burden, as humans are evolved to not be able to exploit someone like them. Hence, the Master is forced to see the Slave as sub-human, untermensch, brown people, cattle, sheeple, idiots, insane, incapable, retards, evil demons. The Master is also forced to assume the role of the Father of the Slave, since it is the psychological mechanism which forces the Slave to submit, as humans have evolved to submit to the Father Figure. Hence, the Founding Fathers of America, Father Stalin, Mao the Founding Father of China, Hitler’s Fatherland, the orthodox Patriarch, the catholic Papa, etc. all draw their authority from the evolutionary psychological mechanism of the Father – quite literally: to these days, survives the ancestral blueprint of human societies, where an Alpha male had control over all the females in the community, having exclusive reproductive rights, his subjects being his own offspring.

The foundation of human civilization is the family, where the Father tyrannizes his Sons, forcing them into a hierarchical structure, with the Father above, and the Sons below. The Slave is expelled from Reality, oppressed with irresistible force, by the Master who assumes the role of the Father. The Slave is being brutalized, dehumanized, which leads to his rapid collapse.

To survive, the Slave is forced to escape into Fantasy, where he creates a brave new world, where he creates a Heavenly Father, who removes the Master from authority. The Heavenly Father created by the Slave, gives him approval to kill his Master and take his place, and take control of Reality. To be able to kill the Master, the Slave has to dehumanize him first, as failing to do so creates psychological burden, as humans are evolved to not be able to kill someone like them, but only someone who is different, inferior, cattle, evil demon. Hence, in the religion of the Slave, the oppressor is a “cops are pigs” or “filthy stinking rich” or “demons sucking the blood of the people” or “power corrupts”, insane. Once the Slave completed the process of restoring himself to humanity, dehumanizing his oppressor, and giving himself authority to take control of Reality through the Heavenly Father tool, he comes back into Reality with a vengeance, kills or enslaves his Master, and takes his place.

People like Martin Luther King are killed when they refuse to submit to the religion of the Master. People like Ice Cube are rewarded when they agree to submit to the religion of the Master. Ice Cube went from “cop killer” – instigating rebellion against the Master, to “good cop” in Hollywood movies made by the Master. So you see, the harder America oppresses the Muslim world, the more radical the Muslim religion becomes. It’s the only way the Muslim world can set itself free from the oppression of America. Jim Jefferies is an useful idiot who serves the purpose of the Master, the Establishment.

More Throughout Quotes with deeper meaning in this Quotes Category. 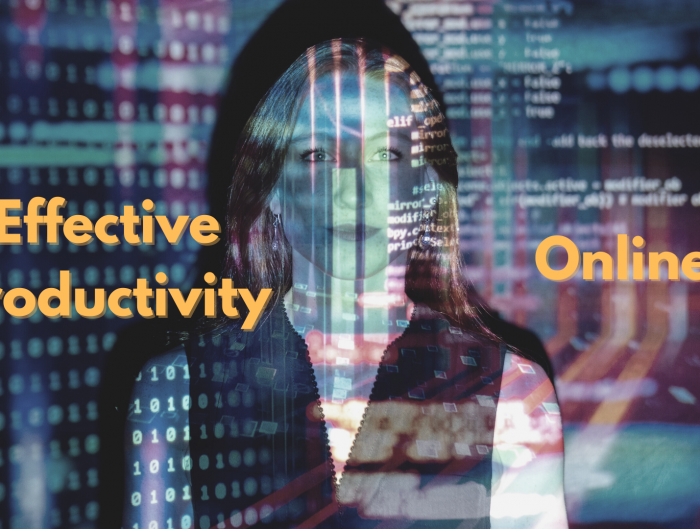 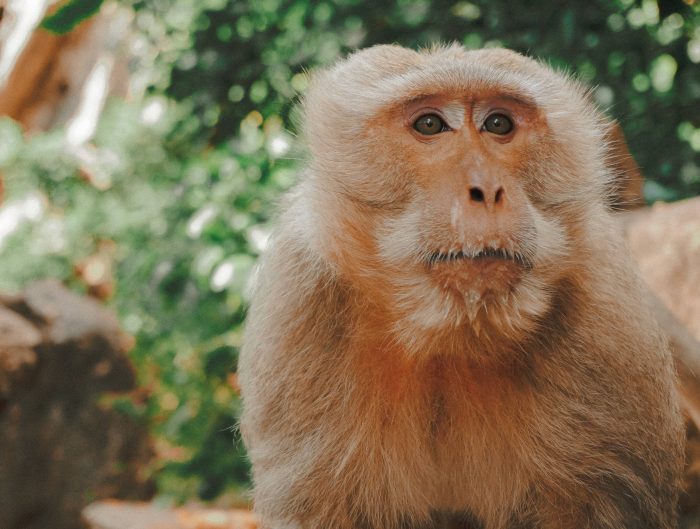 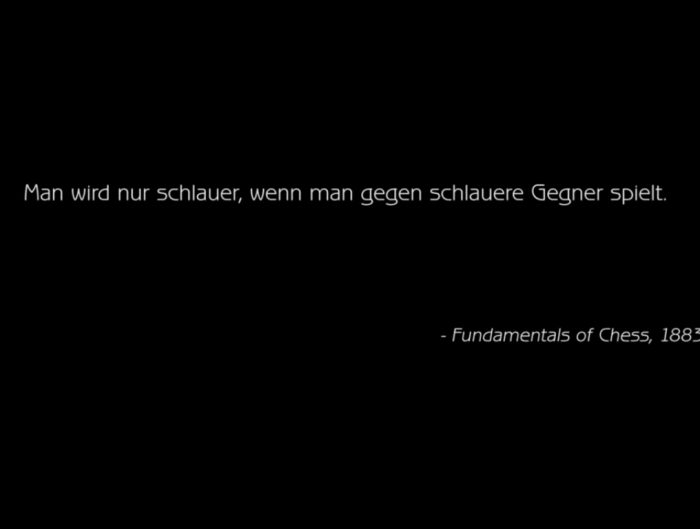 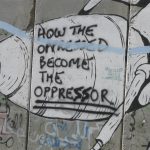 Psychological Dynamics between Master and Slave