This is by far the most fundamental principles underlying formation of individual habit that I have encountered so far. I transcribed the quote from one of 2017 Maps of Meaning lecture series by University of Toronto psychology professor Jordan B. Peterson.

If you wanna do something that‘s difficult and that requires energy, a lot of different subsystems in your mind are gonna throw up objections. It‘s like: well, maybe that isn’t what you should be doing right now, maybe you should be doing the dishes, or vacuuming or watching TV or looking at youtube or… if you are really sneaky, when you are trying to do something hard what your brain does is give you something else hard to do, that‘s not quite as hard, so that you can feel justified in not doing the thing you are supposed to, ‘cause you are doing something else useful. And if you give in to that temptation, which you often will, then it wins, and because it wins, it gets a little dopamine kick and it grows stronger. Anything you let win the internal argument – grows. And anything you let be defeated – shrinks. ‘Cause it’s punished, it doesn’t get to have its way. So that’s another thing really to remember:

Don’t practice what you do not want to become. – Jordan B. Peterson

You have probably heard before “you are the average of five friends you hang out with”. This idea is broader.  We are what we do, eat – in general – we are what we spend our time on.

So next time you think of postponing a task or procrastinating on that thing you actually should be doing, it’s really helpful to be aware that you are wiring yourself on the thoughts and most importantly – actions right now. 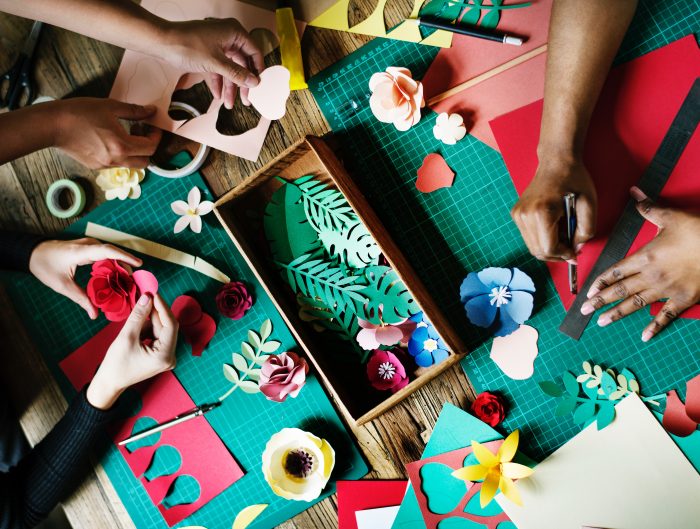 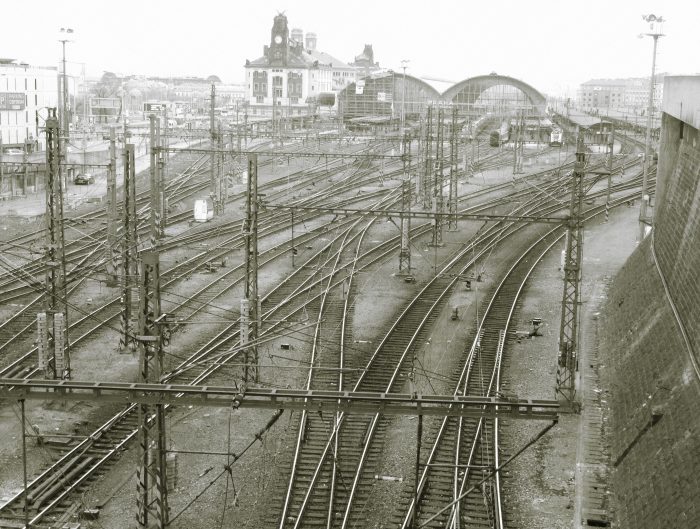 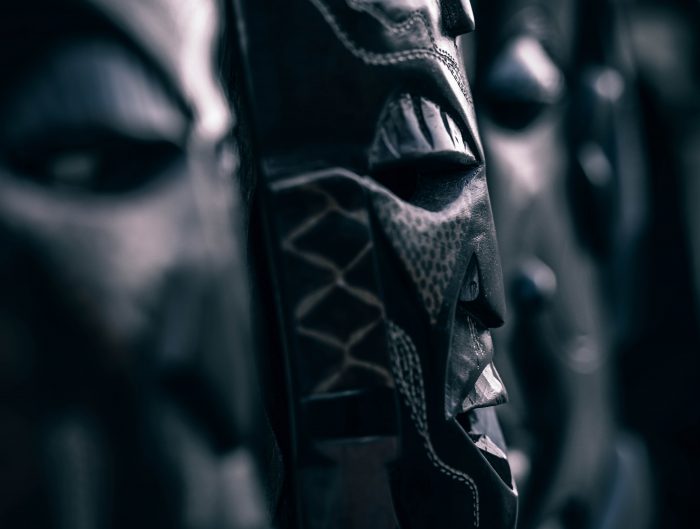 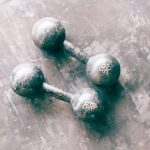